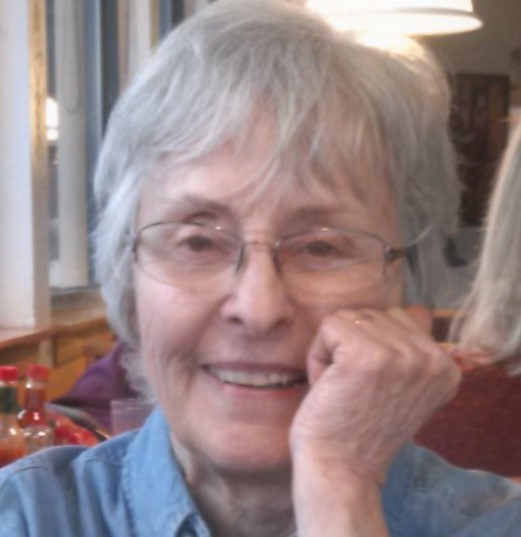 Genevieve Luella Clement, 83, passed away peacefully on Saturday, August 28th at Hospice House of Spokane following complications from traumatic brain injury.  A long time Polson resident, she was an avid horsewoman, gardener and musician.  She sang in the choir and rang handbells at First Presbyterian Church in Polson for many years.

Genevieve was the youngest and only girl in a family of 7 children, making her the consummate tomboy. Born to Fredrick and Genevieve (Quigley) Varnum in 1938, she spent her youth between Ronan and Harlem, where her father served as an agent for the Bureau of Indian Affairs in the early part of the 20th century.

She graduated from Harlem High School in 1956 and attended Montana State University in Missoula. It was there that she met Paul Bennett.  They married in 1957 and moved around the United States while he was in the Air Force, ending with a tour in Japan.  While in Japan, Genevieve joined a group of officer’s wives that toured around the area singing folk songs and entertaining the troops.  Many of these women became her life-long friends.

In 1975, Genevieve married Frank Clement, with whom she shared a love of horses.  Returning to her Montana roots, she finished her degree in Elementary Education in Havre and taught at various small schools throughout Western Montana.  They settled near Rocky Point and enjoyed raising horses, geese and rabbits. Genevieve retired in 2000 and enjoyed years of winter RV’ing with her brothers.

Genevieve is survived by her children, Debby (Don) McConnell of Deer Park, WA and John (Tina) Bennett of Bartonville, TX.  She has five grandchildren as well as numerous nieces and nephews.  She also leaves behind brothers Cyrus, Walter and Charles.  She was preceded in death by husband Frank in February 2021.

A Memorial Service will be held at First Presbyterian Church in Polson on Tuesday, September 7, 2021 at 1pm.  In lieu of flowers, donations may be sent to Hospice of Spokane in Genevieve’s name.  The family would like to extend their heartfelt gratitude for the nursing staff at St. Patrick’s Hospital in Missoula and Hospice House in Spokane for the devoted care.

To send flowers to the family in memory of Genevieve Clement, please visit our flower store.