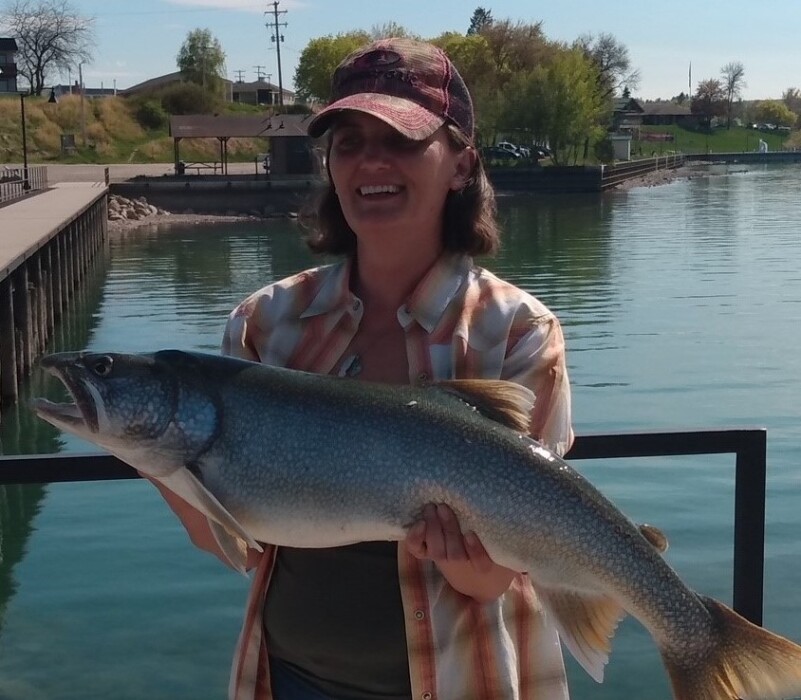 On June 26, 1983 in Midland, Texas, one of the kindest, most compassionate little girls, Samantha Lynn Cooper began her life. Sam grew up in West Texas with her big sister, Amanda Kay Cooper and her baby brother Steven Ray Cooper, II.  They all three had a very special bond, but as sisters do, Sam and Amanda had a very close relationship.  Of course, there was sibling rivalry but, no situation nor distance could keep the three from being with or there for one another.

Samantha loved being an aunt to Devin, Davanie, Aiva and Conner. She cherished every second with them.

In April of 2007, Samantha was overjoyed when she became Mama to Karrlei. Jozie Lou was her happy place, her pride & joy. The love and bond between the two of them was truly adored. In 2010, she met the man of her dreams, Breck Brock. She knew he was the one she would spend the rest of her life with, the one who would share in raising Karrlei, the man who would support her unconditionally, protect her, love her endlessly and respect her (and he did). Samantha considered herself blessed to be “Mom” to Breck’s children, Brandon, Austin, Johnathan, Destanee, Christa & Nathan. Samantha was elated to “Gammy” to their children, Ember, Greyson, Kaxton, Sebastian, Hazlee & Nevaeh. Sam loved each and every one of them.

Sam & Breck made their way to Ronan, Montana where Samantha has always wanted to live. She, Breck and Karrlei would go out wandering, enjoying the atmosphere of Montana. Sam would never pass up a fishing trip for sure. In Ronan Sam met her dearest friend, Amber White, their friendship is one that many envy (some say they could even be sisters). Sam worked with Amber at her restaurant until she began employment at Salish Kootenai College in 2021. Samantha loved all of the people she worked with at the college and was proud to be a part of their team.

Sam was a very kind soul, rarely had a mean word to speak. There was never a person who longed for anything as long as Sam was around. She was so very caring and helpful. If anyone ever called in need Samantha would be there, Breck by her side. Everyone she loved, she loved whole heartedly. Sam didn’t judge, she offered a hand.

Sadly, Samantha passed away the morning of Mother’s Day, Sunday, May 8, 2022, in Ronan, Montana. Samantha will be deeply missed by all who knew her.

She is preceded in death by her sister, Amanda Kay Cooper, her son, Brandon Brock, her grandfather Sonny Cooper, her father-in-law William Tommy Wright.

To send flowers to the family in memory of Samantha Cooper, please visit our flower store.